On March 6, 1836, the Alamo fell to Mexican troops after a 13-day siege. All of the Texian defenders were killed including David “Davy” Crockett, James Bowie, and William B. Travis. “Remember the Alamo” became the battle cry of Texian forces who defeated the Mexican army the following month at the Battle of San Jacinto—a fight that was over in 18 minutes. 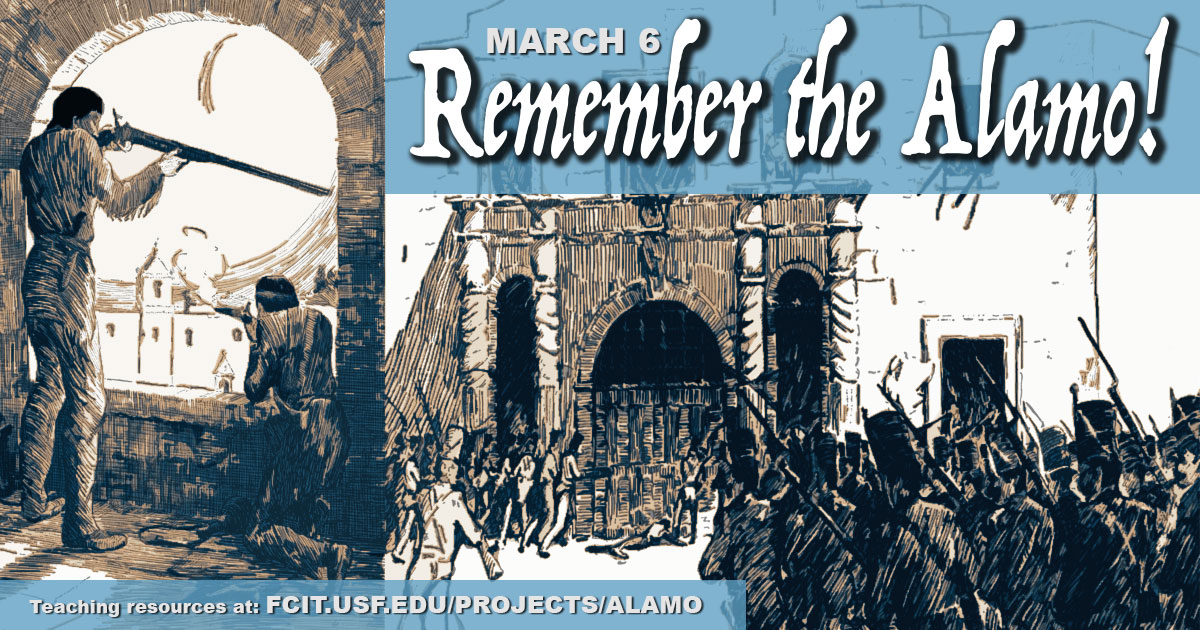 Use this banner on social media to share these teaching resources. 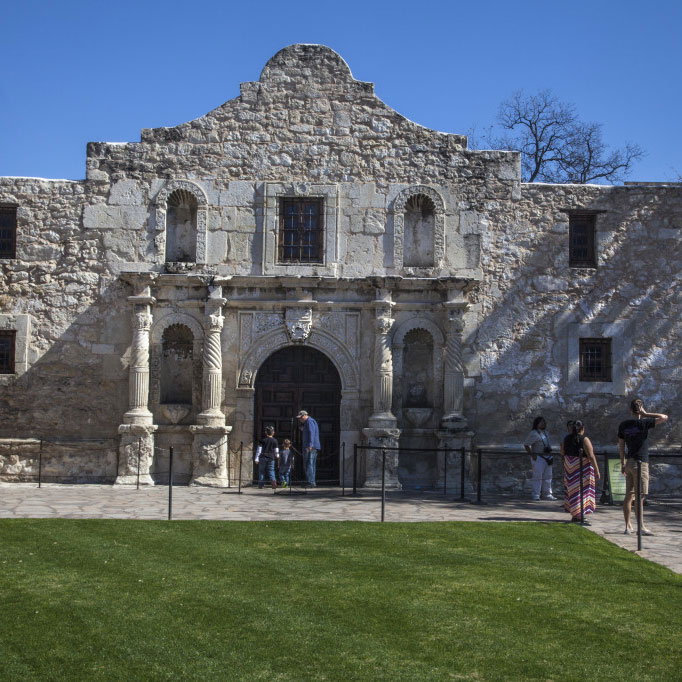 View photos of the Alamo and the nearby monument on the ClipPix ETC website. 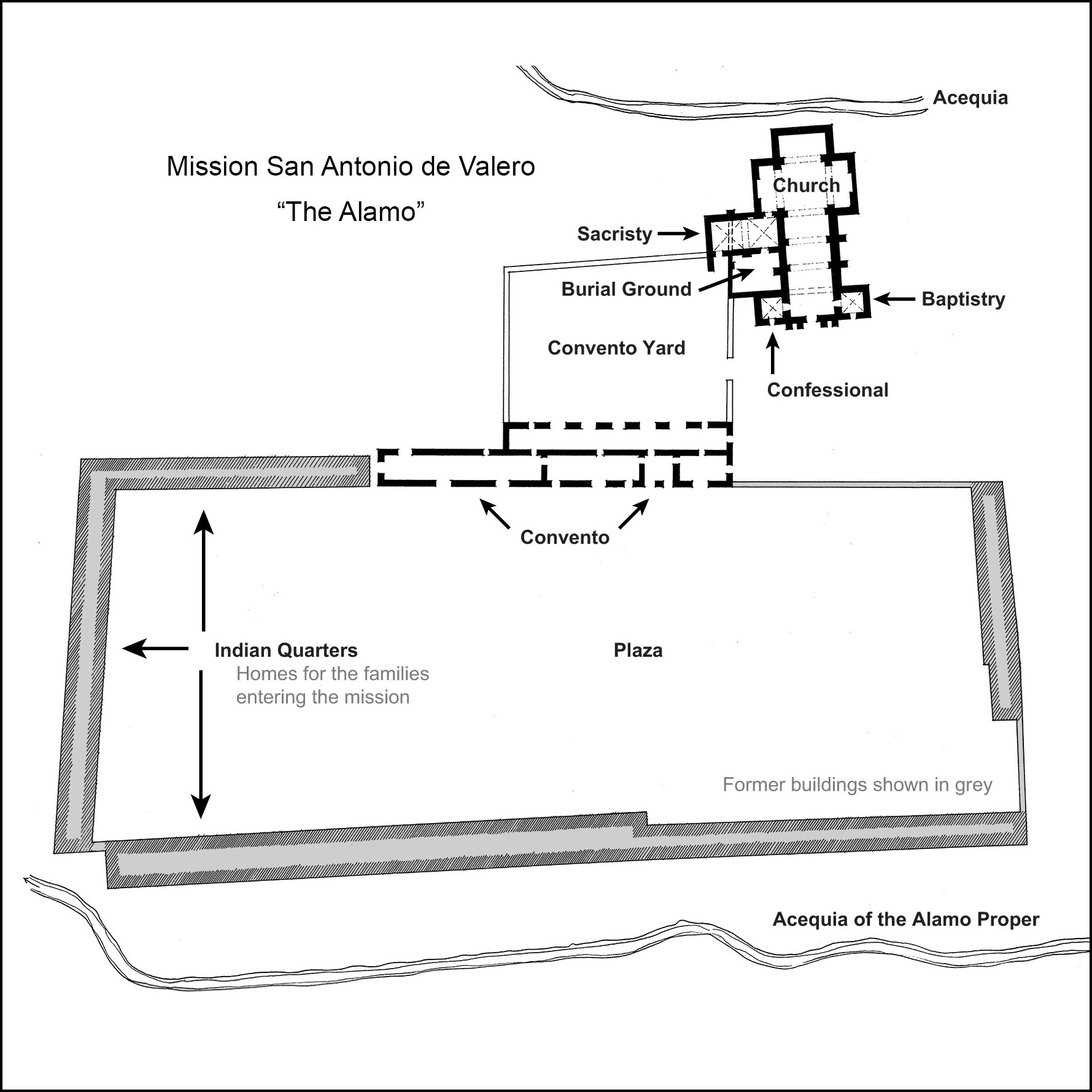 Plan of the Alamo

This drawing shows the Alamo as it existed in the early 1800s. The Indian quarters shown in grey are no longer in existence. 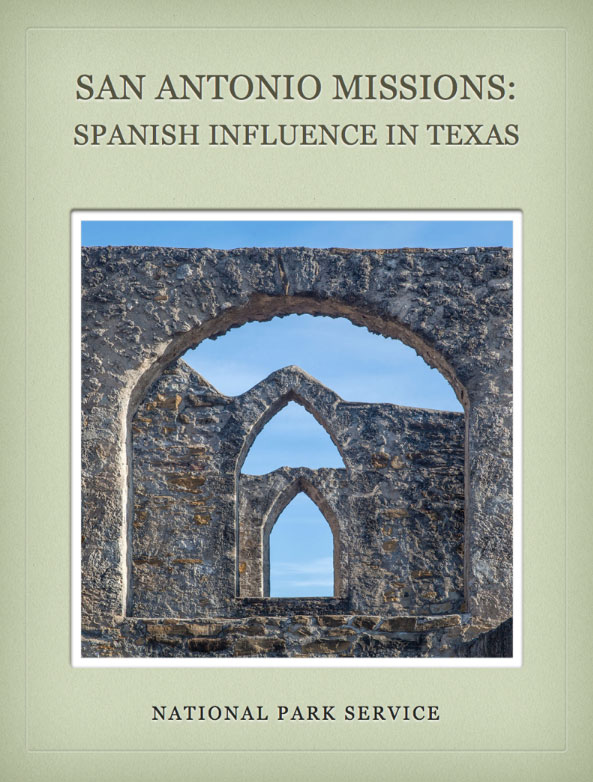 Although we may think of the Alamo as a fort, it was built as one of five Catholic missions in the area. The San Antonio Missions iBook will introduce you to the missions and their place in history. It is one of five iBooks in the Hispanic Heritage Series created for the National Park Service. 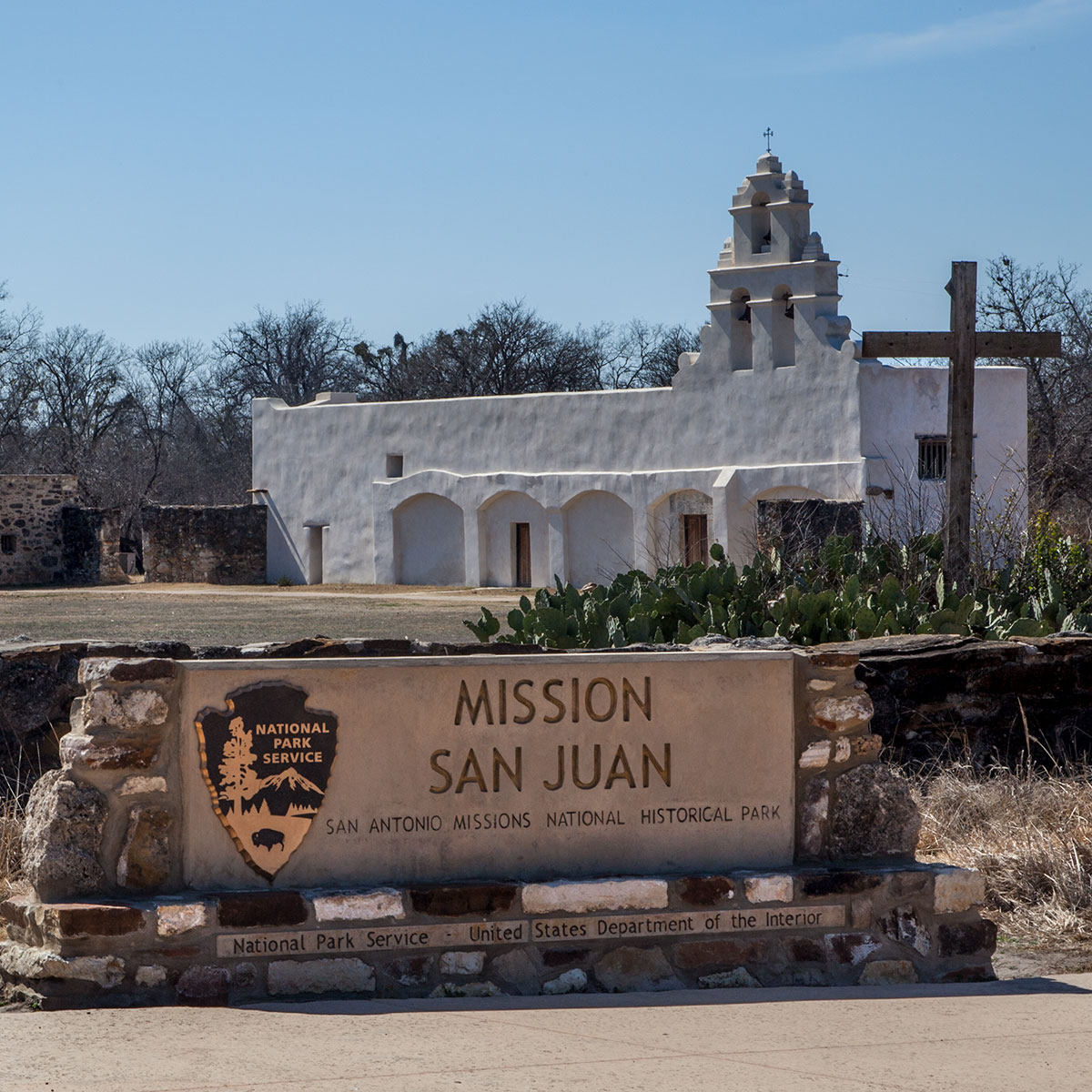 Photos and drawings of the nearby Mission San Juan Capistrano from the ClipPix ETC website.

David “Davey” Crockett was one of the more famous causalities of the Battle of the Alamo. 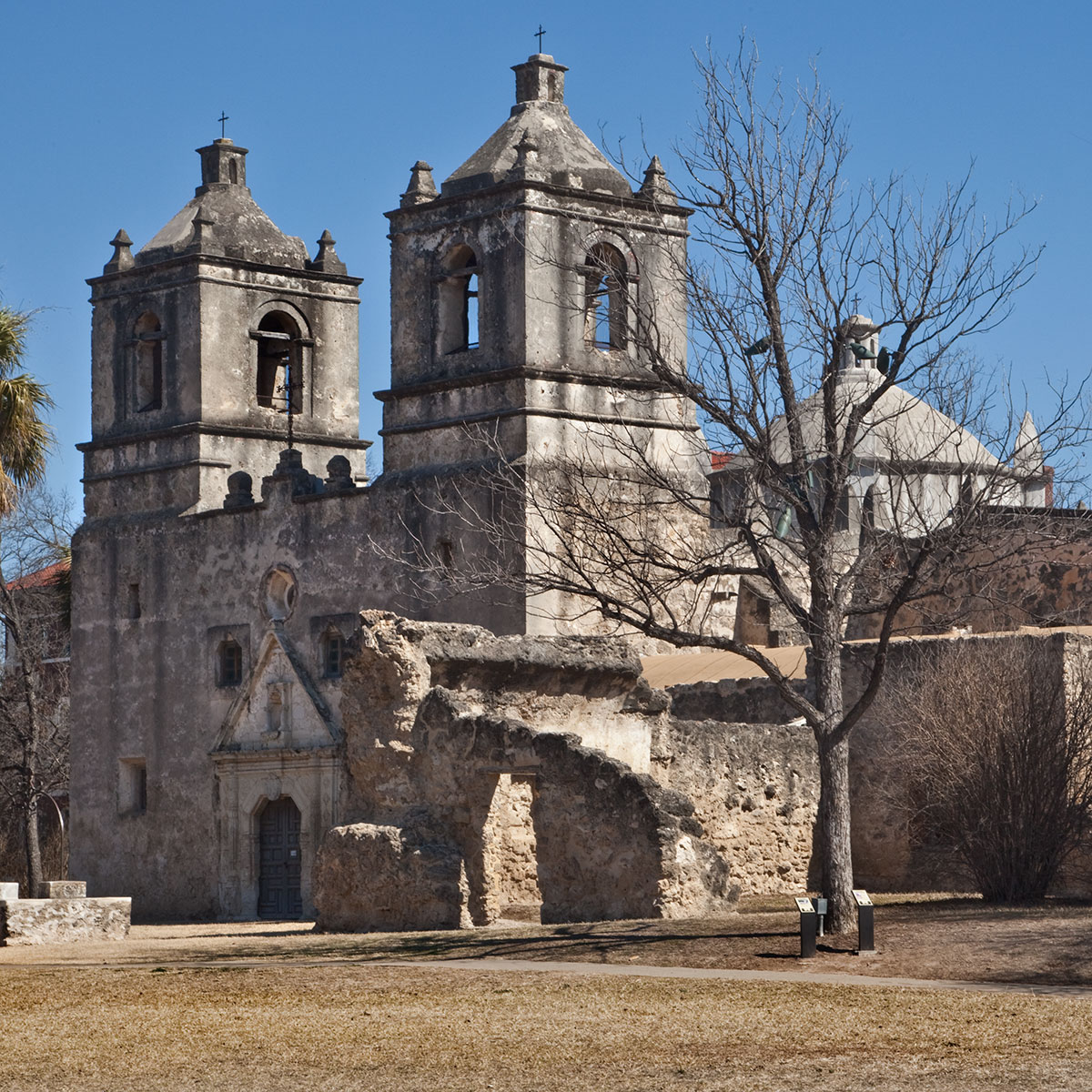 The nearby Mission Concepción was the site of the Battle of Concepción, the first major engagement of the Texas Revolution.

This is how the Alamo appeared before it was restored. 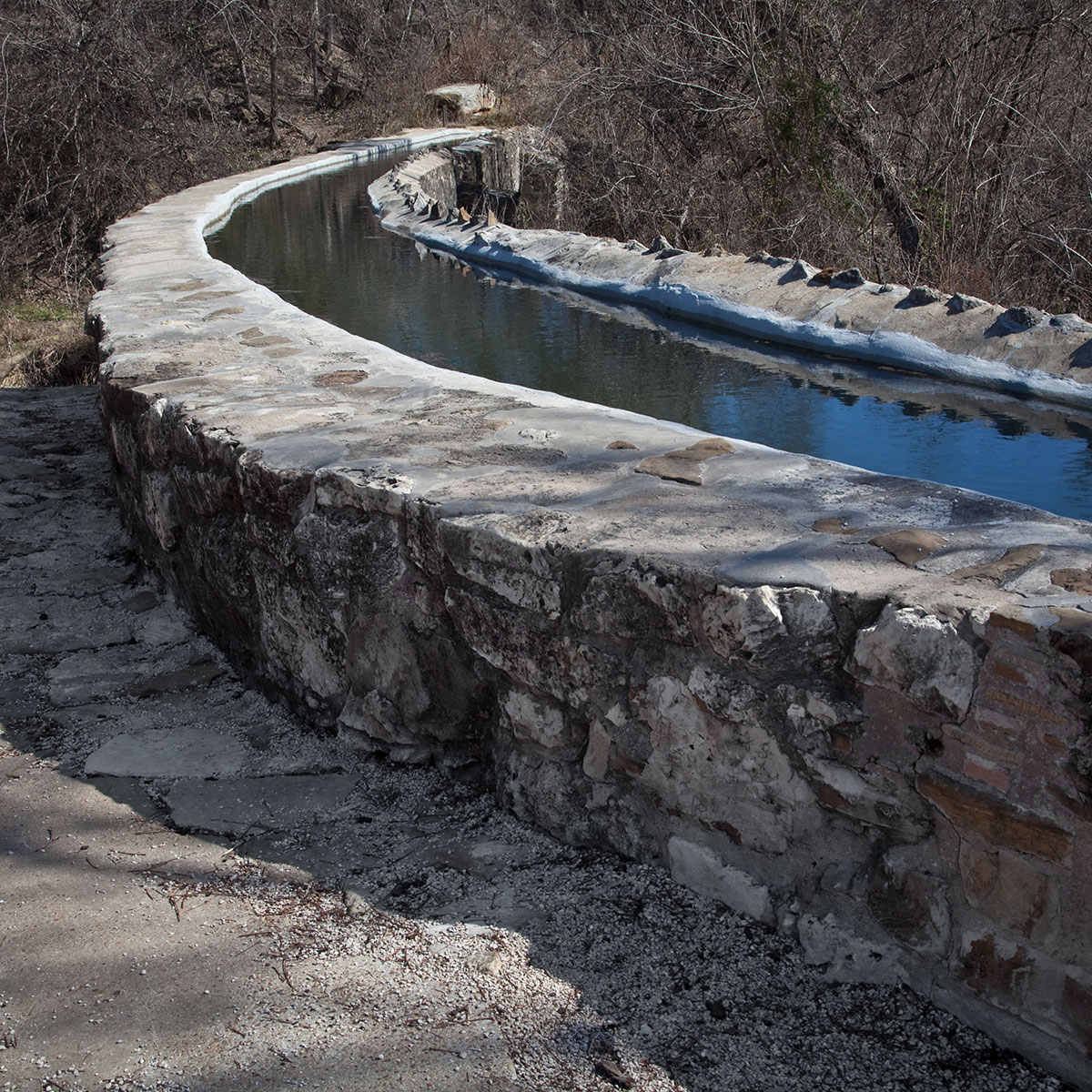 These photos of the Mission Espada aqueduct will show you part of the extensive acequina system of irrigation used in the San Antonio missions.