Photos of the Month: Two Libraries

International Holocaust Remembrance Day falls on January 27. Over the past several decades, I’ve taken thousands of photos of Holocaust-related monuments across Europe for one of our projects. Most such monuments, of course, are intended to memorialize the victims of National Socialism. However for this post, I’ve selected two photos that speak also to a cultural loss.

One photo is from Berlin and the other from Vienna. They share a library theme, thereby providing a rich opportunity to compare and contrast the message of the two artists who designed them. 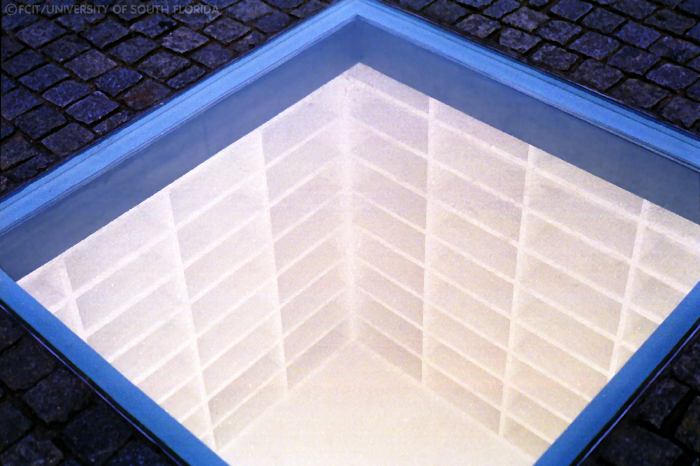 On May 10, 1933, students of the National Socialist Student Union and many professors of the nearby university burned over 20,000 books that had been banned by the government. The burning took place in front of the university’s library in a square now known as Bebelplatz.

In 1995, a monument by Micha Ullman was dedicated at Bebelplatz. It is an underground library room with shelves enough to hold the 20,000 books that had been destroyed some sixty-two years prior.

There is a plaque nearby with a quotation by Heinrich Heine:

“Where they burn books,
they will in the end burn people, too.” 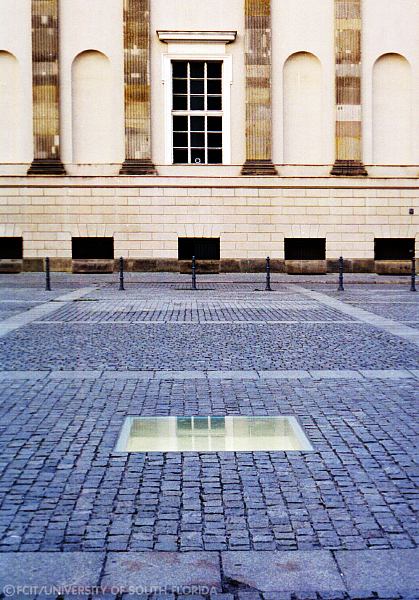 Not many years ago, the sculptor gave a tour of the monument to a small group of artists. Here are some of the things he said as reported in Haaretz.

“You can see the emptiness and the silence. Those are the two important materials the monument is made of.”

“When I look at the glass I see the sky’s reflection. In Berlin’s case – there are usually clouds too. As far as I’m concerned, they’re like smoke. So the books in the library are burning almost every day.” 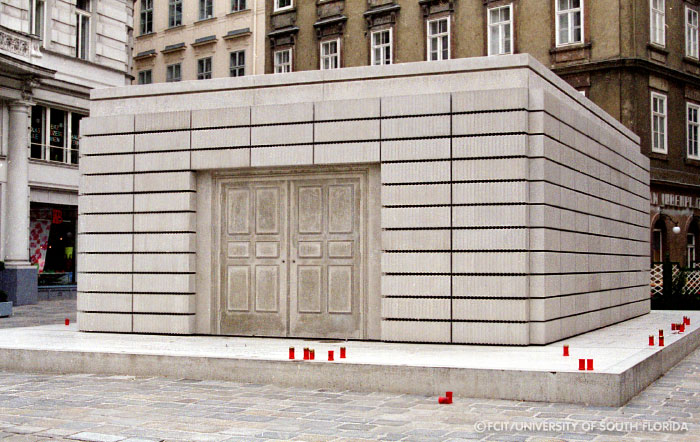 The second photo is of Rachel Whiteread’s memorial in Judenplatz in the city of Vienna. It was intended to commemorate the 65 thousand Austrian Jews murdered during the Holocaust. The memorial sits adjacent to the site of a synagogue destroyed in 1421 during the expulsion of Jews from Vienna.

As with many works of art, there can be several interpretations. I’ll try to describe the details without leading the reader too much. The sculptor is known for her work of making negative casts. This nameless library, however, is made of positive concrete casts of book shapes. The books are set with the spines inward so not even the titles can be read, let alone the books themselves. The shelves are represented by the empty spaces. The doors are negative casts with no handles, so the space cannot be entered. 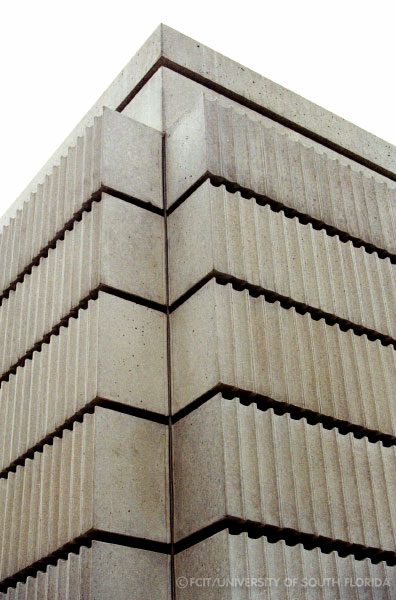 When the monument was dedicated in 2000, Simon Wiesenthal told the assembled audience, “This monument shouldn’t be beautiful. It must hurt.”

Here are a few questions to start or fund a class discussion about the photos.