Trace-Based Case: Economic Impact of Immigration and Migration in Florida
What is the economic contribution and impact of immigration to Florida?

This lesson will examine the contributions that various immigrant groups made to Florida.

We begin with some descriptive close-ended questions. These will include what, who, when, and where questions. These evidence-based questions provide background information to help students contextualize. However, rather than assigning these questions, work on them together with some group activities that involve a variety of sources, including: artifacts, photos, paintings, maps, charts, graphs, and written primary and secondary sources. First, provide a trace of something from the past…then we will trace immigration through time.

In this example, provide the following photo and caption, and ask: What is happening? 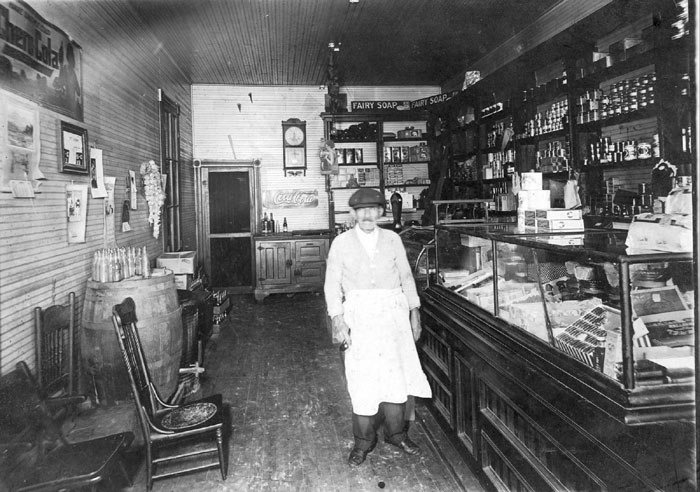 With the beginning of the cigar industry in 1886, Italians began to migrate to the Tampa Bay area. They initially found work in construction, laying out tracks for railroads, farming, and as porters in the cigar industry in Ybor City. Others started up their own businesses, like grocery stores, fish markets, and fruit stands.

Grocer Vincenzo Di Bona in his store at 110 Main Street, West Tampa. Italian immigrants, eager to pursue the American dream, saw small businesses, such as groceries, as a way to achieving that dream.

Tell students to use the image and caption to answer:

Explain to students that settlers can move to a new place and become migrants or immigrants. Have students distinguish between migrants and immigrants.

Have the students locate on a map/globe the countries from which the Danish, Japanese, and Greeks came. You can also use historical world maps created in the late 1800’s and early 1900’s. 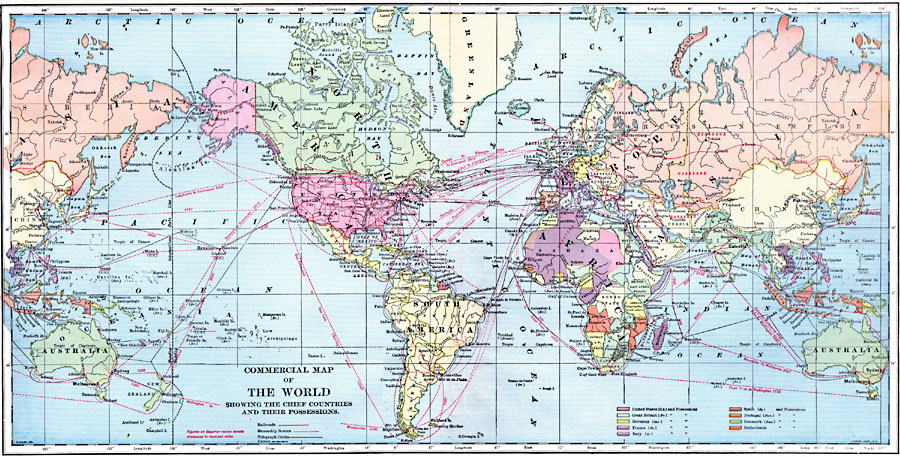 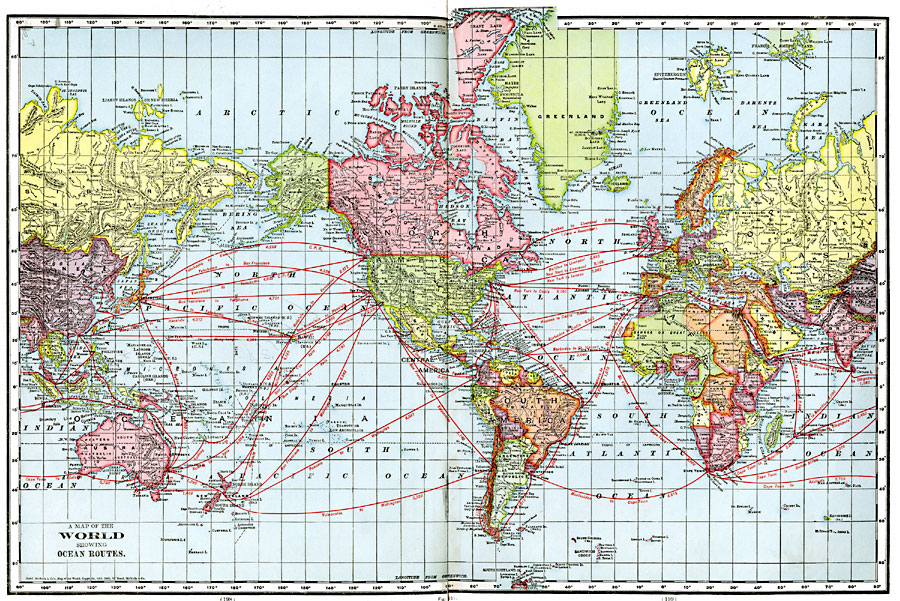 Where did they migrate in Florida? (Map of Florida) Have the students locate and mark the cities discussed in the passage on a map of Florida. The students should also add pictures associated with these cities (e.g., tomatoes near Dania, pineapples near Yamato, and sponges near Tarpon Springs).

Now read about some other new arrivals to Florida. Tell students that the purpose for reading is to search for information about migrants to Florida. Tell them to keep in mind things like dates, names, places, or other key words (i.e. settler, migrant, immigrant). They should highlight this information and discuss in small groups the impact of migrants. This can be a jigsaw activity where each group of students reads a different text and explains the impact of settlers, migrants, and immigrants to Florida, using these texts:

While students read, they add to the timeline on the board. Now ask deeper analysis questions for student discussion.

Analysis begins with why and how questions, which explore the relationship of the parts to the whole. Now you are going to add some deeper analysis questions for students.

Why did they come?

Students discuss, using the information in the texts. Add more image-based sources so students can add to their discussions from the following galleries: 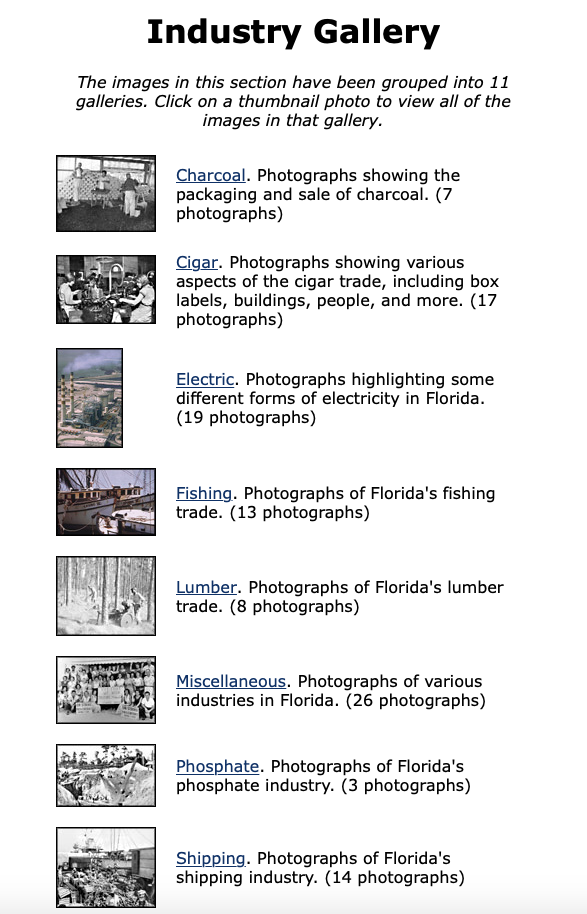 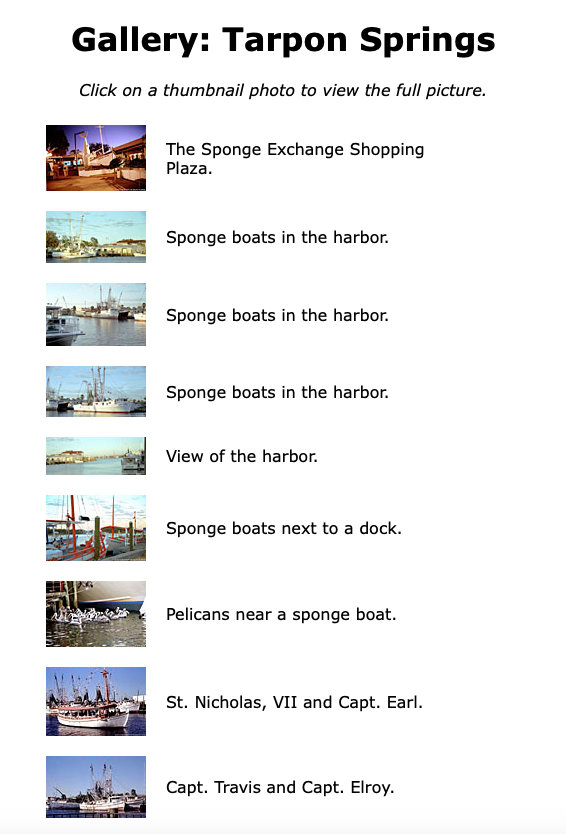 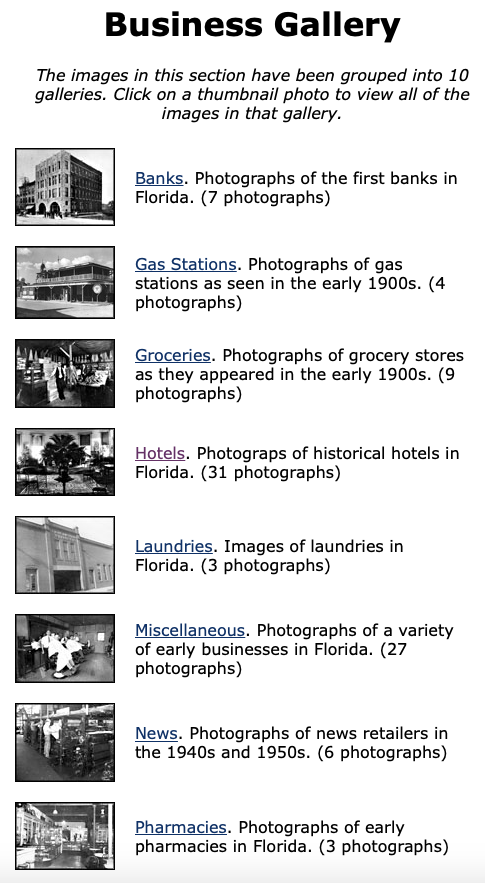 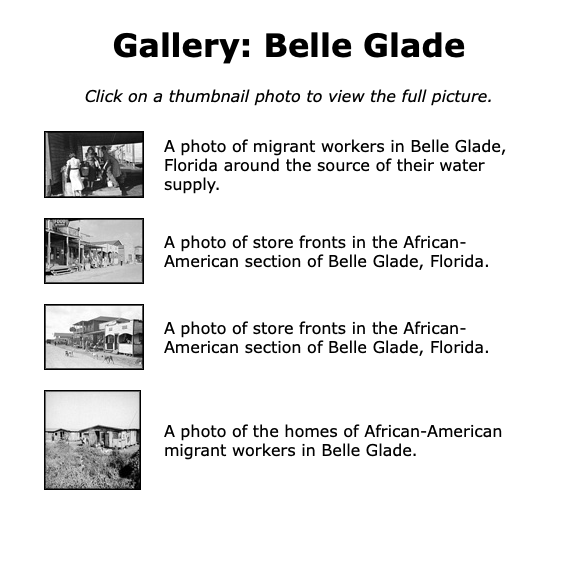 How did they get here?

Evaluation questions considers implications, solutions, conclusions, or recommendations: What if? So what? What now? and What next?

In this case, the evaluation is a So What? Question. What was the economic impact of settlers, migrants, and immigrants to Florida? You can also have students dig deeper by having then conduct more online research and considering the following:

Here are the Florida Social Studies standards covered in this lesson.
SS.4.A.6.2 Summarize contributions immigrant groups made to Florida.
SS.4.A.8.2 Describe how and why immigration impacts Florida today.

*In order to create Trace-Based Cases, we researched good critical questioning techniques, such as: the Model to Generate Critical Thinking from Plymouth University, the Question Finding Technique (QFT) from The Right Question Institute, and the New Socratic Method discussed in the Harvard Business Review. This Trace-Based Case strategy should be a guided learning process the first time through. Then, through a gradual release of responsibility, encourage students to generate their own questions, using the Model to Generate Critical Thinking. ​

Dr. Deborah Kozdras has worked with students from K-20 and now provides professional development and creates curriculum for K-12 educators at the University of South Florida Stavros Center.