A Teenager in the House: TIM Turns 13!

by Roy Winkelman | Sep 8, 2018 | Teaching and Learning with Technology

As the Technology Integration Matrix officially becomes a teenager, we take a look back at TIM’s formative years and speculate just a bit about the future.

Originally published in 2005, the Technology Integration Matrix was produced by the Florida Center for Instructional Technology (FCIT) under an Enhancing Education Through Technology (EETT) grant. At that time, there were many ambitious initiatives to increase the use of technology in Florida schools, but there were serious questions about the efforts. More specifically, people were asking:

1. How can we define “technology integration”? That phrase meant different things to different people. Often it was used simply to describe having more technology in the classroom. In FCIT’s work with many schools and districts across the state, we often saw expensive technology having been purchased, but sitting unused. Or even worse, technology used with no instructional purpose—just for the sake of using technology.

At the state level, there was a desire for some sort of common vocabulary so that we could have productive conversations across a state that includes both small, rural districts and some of the largest districts in the country. Just bragging about the number of 1:1 schools wasn’t a useful measure of tech integration.

2. How do we even know the money spent for technology is making a difference? The jury was still out on this question and one-year EETT grant periods did not allow for carefully-constructed studies. But there was a solid research base indicating that certain pedagogical approaches to education lead to increased student success. We asked ourselves what might happen if instead of trying to tie specific (and quickly outdated) technologies to student success, we tied technology to those classroom practices already known to support student success? Instead of encouraging the use of a specific application in the classroom, we would then encourage the use of technology to support research-based teaching practices.

An additional advantage was that classroom teachers already knew and used concepts such as active or collaborative learning. Suddenly, the technology was familiar territory instead of something new that they didn’t know what to do with.

3. How can we give targeted, specific coaching to teachers? When visiting schools around the state, I frequently encountered lessons where the technology was in use, but not for any discernible instructional purpose. (Oh, the stories I could—but won’t—share!) Tech coordinators were often at a loss when trying to move entire faculties toward more effective technology use. Sometimes I’d encounter trainers who had a great intuitive grasp of using technology in their own teaching, but couldn’t quite convey that same skill to others. Browbeating teachers to “use it more,” “use it better,” or “do something different” isn’t helpful coaching.

We wanted to design the TIM to be a ready framework for coaching so that once a particular technology integration profile had been established for a lesson, a coach could then offer specific feedback such as, “Your students are doing excellent work with the tech tools you’ve assigned for this project. The next time you do a similar lesson, what about giving students a choice of technology tools so they can create with whichever tool(s) they think most appropriate for the task?” That direction is clear, achievable, and relates to how adults choose appropriate tech tools to solve problems in the real world. Empowering students with the responsibility to make good choices has additional benefits as well.

4. How can we get the nay-sayers onboard? This was a particular problem for me. I found it frustrating to conduct professional development sessions where there were often teachers sitting at the edges of the room, arms crossed and scowls on their faces. When they articulated their thoughts, it was often something like this. “Oh you university folks with your PhD’s have no idea what it’s like in the real world. You don’t know my kids. They’ll never be able to use computers!”

At the time, we were doing several other projects that involved videotaping innovative instructional methods elementary mathematics. These lessons did not involve technology, but we often ran up against teachers who resisted the hands-on practices because they didn’t believe they would work with their students. When we’d show an actual classroom video however, the doubting teachers would quickly come around. The most effective clips were the ones shot in far-from-perfect classrooms with difficult groupings of students. We decided we should apply the same approach of short video exemplars to technology integration. Seeing is believing.

Putting It All Together

With support from the Florida Department of Education and with input from the Florida Council of Instructional Technology Leaders and many district technology directors, we constructed the first version of the TIM. After much experimentation and testing, we discovered that five levels of tech integration provided manageable and achievable jumps for teachers. Out of the countless components of effective learning environments, the five we selected were the most important and tended to subsume many of the other characteristics identified in the literature.

Though we have made some slight modifications to the Matrix over the years, the original five by five structure has withstood the test of time as a practical, workable means of talking about technology integration and providing teachers with achievable steps as they seek to improve technology use in their classrooms.

What’s Ahead for TIM?

With TIM being used in schools on six continents (we haven’t heard from Antarctica) we are beginning the process of creating translations of the Matrix itself and reprogramming TIM Tools to allow for language localization. As we are finding that folks are using TIM Tools in a wide range of environments, we have been working to add increased adaptability within the software for setting levels of control and functionality. Finally, we’re thinking up places to hide the car keys—TIM is just two years away from wanting to get a learner’s driving permit.

The TIM website includes more on the Background and Development of the TIM. For a complete picture of the theoretical basis and construction of the TIM see A Framework for Defining and Evaluating Technology Integration in the Instruction of Real-World Skills. 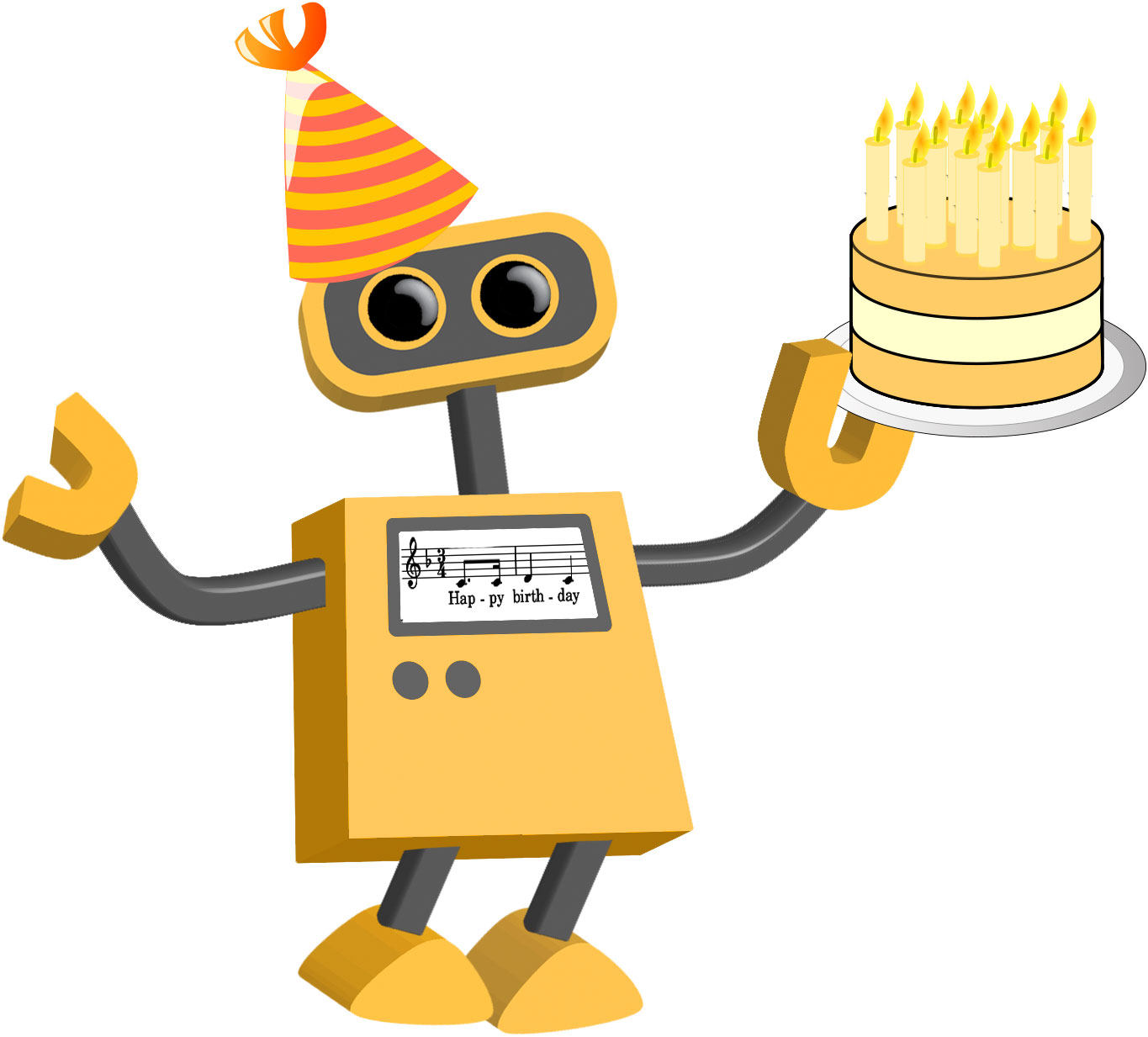