by Roy Winkelman | Sep 4, 2018 | Teaching and Learning with Technology 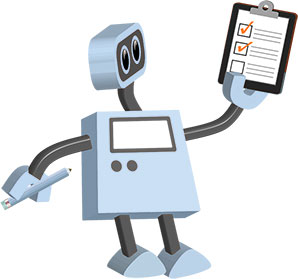 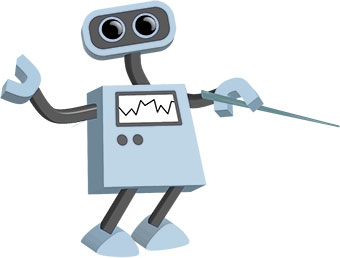 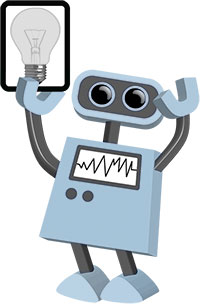 Survey fatigue is a well-documented phenomenon that lowers both the response rate and quality of responses. Two types of fatigue are generally distinguished:

1. Survey Response Fatigue happens when people are asked to take too many surveys. They are simply tired of surveys in general, before they even begin your survey.

2. Survey-Taking Fatigue is what happens during a survey if the respondent finds it too long, the questions poorly constructed, or the survey itself unattractive and uninviting.

There isn’t much we can do about the first type of fatigue since potential respondents are bombarded with surveys from many different sources. However, there are measures we can take to reduce survey-taking fatigue in the surveys we construct ourselves.

Many books provide guidance on such things as question types, using skip-logic, and overall survey construction. Often, however, a very simple factor is overlooked. Is the survey visually inviting? A 2015 study by Adobe found that 38% of the respondents stopped engaging with content that was unattractive in layout or imagery. (The State of Content: Expectations on the Rise.) If anything, that figure is probably higher today.

The Survey Tool (within TIM Tools) allows the author to add images to introduce or break up a survey so that it does not give the appearance of dense, off-putting text. We’ve created a companion collection of survey graphics to support that feature. 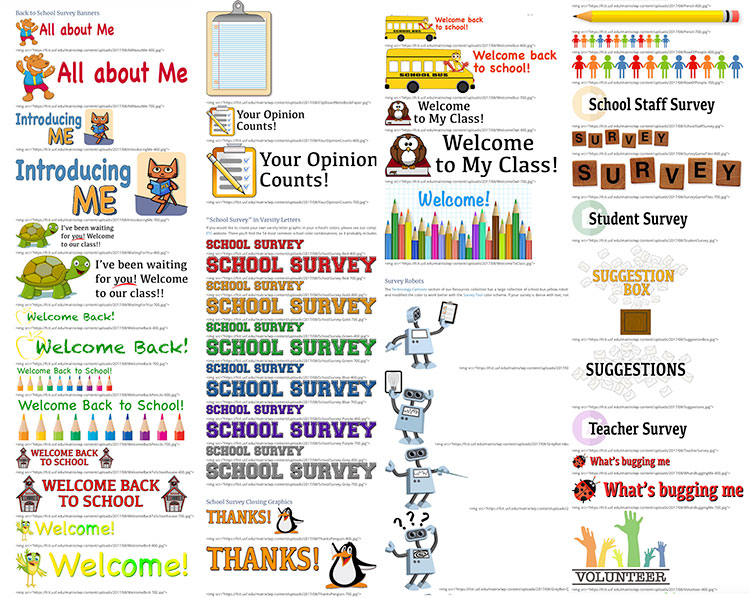 If your school or district is sending out frequent surveys to parents and other stakeholders, you may find that adding appropriate images at the beginning and throughout your survey actually increases not only the overall response rate, but also the quality of the responses you receive. We can’t guarantee specific results, but we can promise you that our cute robots and other survey graphics are waiting for you at: https://fcit.usf.edu/matrix/project/survey-parts-and-pieces/. And for good measure, we have another collection of school-bus yellow robots over in our Technology Cartoons section.