The TIM and Time Management

by Roy Winkelman | Mar 31, 2021 | Teaching and Learning with Technology

If you didn’t think teaching time management in school was an important skill, take five minutes to talk to any parent or grandparent who struggled with kids at home and “Zoom School” in the past year. Subtract the usual scaffolding of a physical classroom with wall charts, calendars, timers, bell schedules, and the like and it’s immediately apparent how much a child has mastered the basic concepts of time management. (HINT: Not to a great extent in many cases.) 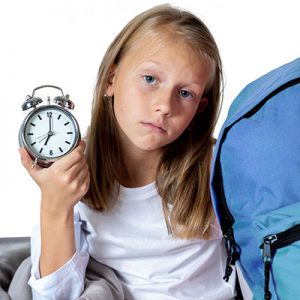 What to do? Well, if you’ve been reading my posts for a few years, you probably won’t be shocked to find that teaching time management is another job for Super TIM! The essential elements of time management are already there in the Technology Integration Matrix.

The first component of learning time management is learning how to break up a task into smaller bits. Unless a specific task is something you’ve done many times before, it’s hard to estimate how much time it will take just looking at it as a whole. Seen that way, most people will underestimate the amount of time needed to complete the task. Once students begin to break down a task into its component parts they will realize additional steps they hadn’t thought of and in most cases realize that they will need to allot more time to a project than they had originally thought.

When students learn to use technology to set goals and to plan a task (the Adoption Level of Goal-Directed Learning), they are breaking a task into its component parts and at least estimating how long the task will take. Even at this level, students will have a much more accurate notion of how long a task will take than if they were simply assigned the task by the teacher.

Another important component of time management is learning to monitor the progress of an activity. Is the activity on track and being completed at a satisfactory level? Great! Has progress fallen behind? Uh oh, better take care of that now instead of waiting until too late and not meeting the deadline. 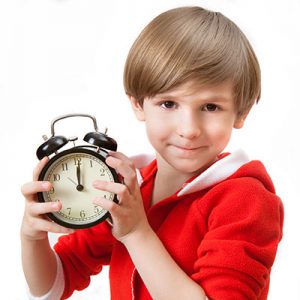 Even when the task is done, students aren’t done learning about time management from the experience. The TIM reminds us that there are still two steps remaining. First, students need to take the time to evaluate the results. Did it meet all of the project goals that were established at the beginning? Secondly, students should be given time to reflect on an activity. That’s hard. I know. Often both students and teacher are exhausted at the end of an activity and need to get started on the next thing. But without reflection, the best learning experiences are missed. It’s not just what we learned about the most important agricultural products of our state while making a PowerPoint. At least as valuable is thinking about the answers to these sorts of questions:

Last, but not least, model time management whenever you can. Talk to your students about projects you are doing or that the school is doing. Share with them the planning that is going into those projects. Give them updates. Let them see parts and ask for their input. Share with them how the project was evaluated and what you learned. Really. Students want to know about real stuff. They’ll pay more attention to what you are doing and sharing than you might imagine. Don’t be surprised if that’s the part of their school day that gets repeated at the dinner table instead of the latest agricultural production statistics from their PowerPoint. 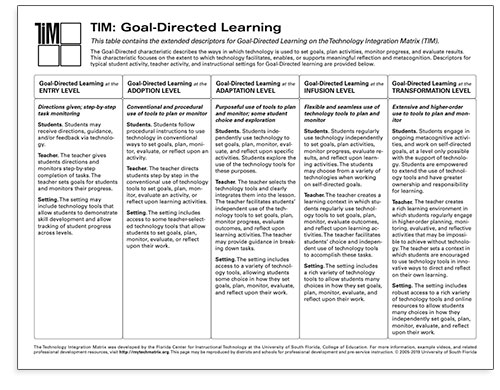 The Goal-Directed characteristic of the TIM describes the ways in which technology is used to set goals, plan activities, monitor progress, evaluate results, and reflect on the activity. Download PDF. 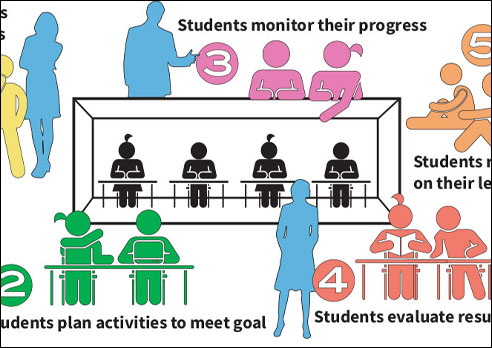 The Goal-Directed characteristic of the TIM describes the ways in which technology is used to set This is the fifth and final post in a series on the characteristics of meaningful learning as used in the Technology Integration Matrix. The previous posts were Active Learning: Engaging Students’ Minds, Collaborative Learning: Building Knowledge in Community, Constructive Learning: Making Connections, and Authentic Learning: Mirroring the Real World.