TIM Tools: What level of license do I need?

by Roy Winkelman | Mar 31, 2021 | Teaching and Learning with Technology

A year or so ago, I wrote a post answering the question, “Do I need a school or a district license?” Today, I’d like to address what level of license a school or district requires.

The level of license required is determined by the number of members who will be entered into the system. Add up the total number in the following categories:

2. Administrators. Add the total number of administrators who will need access to the Tools. Usually this is the principal and vice-principal at each school in your district. The Tools allow you to set permissions for each role, so you can easily arrange for school-level administrators to have access only to the data from their own schools.

3. Observers. The TIM Observation tool (TIM-O) is the one used most frequently by clients. Add up the number of people who will be doing lesson observations (virtual or in-person). There is no need to count any single person twice. If you’ve already counted vice-principals and they are the ones to do observations, don’t count them again.

4. Professional Development Leaders and Staff. These folks will want to have access to the reporting available from the TUPS survey and observations. Add the number of staff who will be accessing the Tools.

5. Technology Director, Coordinator, Support, and Other Tech Staff. Add the number of tech folks who will need access to the Tools. In most cases, someone from the technology department will be designated as the super administrator of the site. You can have more than one super admin, but because this role has great power over the site, you should keep the number of super administrators to a minimum. If you get stuck with something, we’re always here to help.

6. Coaches. The TIM-C coaching tool is not restricted to technology coaching. It can be used for managing and recording any type of coaching. Add school or district coaches.

7. District Staff. In most cases, the various curriculum coordinators will want access to the TIM Tools reporting. Add them. Also consider who in your research and measurement department would need access. 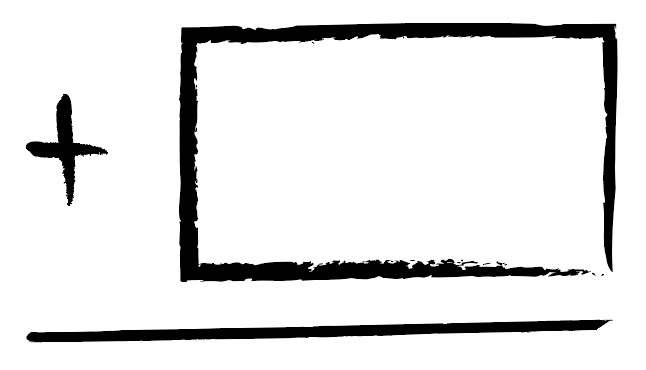 Use the Annual Subscription Pricing Table to determine which level of license you will need. Keep in mind that the level of your license can be changed in the future if needed. Frequently a district will initially license TIM Tools for a single school, a tech initiative at a particular grade level, or a grant project in one academic year and then decide to upgrade their license and roll the Tools out to all their schools in the following year. All of your original data is carried over if you move to a higher tier of users or even switch from a school license to a district license.

Excess Capacity. Since TIM Tools licenses are available in tiers, a district could find, for example, that once it has added 700 teachers plus 150 administrators and staff it would have a total of 850 users requiring it to license at the 500-1000 user level. In such cases, you may want to consider adding other members to your instance. We’ve found that clients sometimes use the Survey Tool to a much greater extent than we envisioned. They like it because it is easy to create forms and surveys that are then restricted to any chosen combination of roles and locations. One survey could appear only to elementary school cafeteria workers and another only to district paraprofessionals. There’s no limit to the number of special roles you can create within a TIM Tools instance.

Further questions? Request a complimentary consultation or email us at TIM@fcit.us. You can also use the no-obligation quote generator to see what the pricing would be including a discount for multi-year licenses.