by Roy Winkelman | Dec 1, 2018 | Teaching and Learning with Technology

Each new instance of TIM Tools includes eight predefined roles: Super Administrator, District Leader, Zone Leader, School Leader, District Observer, Zone Observer, School Observer, and Teacher. The default permissions for each of the eight roles are preset to what is appropriate for a typical school or district situation so most clients can begin using TIM Tools right out of the box. We developed the roles feature, however, to allow complete customization of roles should your school or district structure require it.

The Define Member Roles panel gives great detail about the default permissions each of the eight initial roles, but the following summary may be useful starting point.

Teacher. Members assigned the Teacher role can complete a TUPS, create a reflection, and record an action research project provided that the TUPS, TIM-R, and ARTI are set as active applications by the Super Administrator.

School Observer. Members assigned the role of School Observer have all the permissions of a Teacher and in addition may create TIM Observation and Lesson Plan Review records for their assigned school.

Zone Observer. Members assigned the role of Zone Observer have the all permissions of a School Observer and in addition may create TIM Observation and Lesson Plan Review records for any school within their assigned zone.

District Observer. Members assigned the role of District Observer have all the permissions as a Zone Observer and in addition may create TIM Observation and Lesson Plan Review records for any school within the entire district.

School Leader. Members assigned the role of School Leader have all the permissions as a School Observer, but also can create internal surveys, view the admin dashboard for their school, edit member information at the school level, access school email lists, and view and download school data from ARTI, TIM-LP, TIM-O, TIM-R, and the TUPS.

Zone Leader. Members assigned the role of Zone Leader have all the permissions as a Zone Observer, but also can create internal surveys, view the admin dashboard for their zone, edit member information at the zone level, access zone email lists, and view and download zone data from ARTI, TIM-LP, TIM-O, TIM-R, and the TUPS.

District Leader. Members assigned the role of District Leader have all the permissions as a District Observer, but also can create internal surveys, view the admin dashboard for the entire district, edit member information at the district level, access district email lists, and view and download district data from ARTI, TIM-LP, TIM-O, TIM-R, and the TUPS.

Super Admin. Members assigned the role of Super Administrator can do anything in the system including redefining roles and making wide-ranging changes to the system databases. 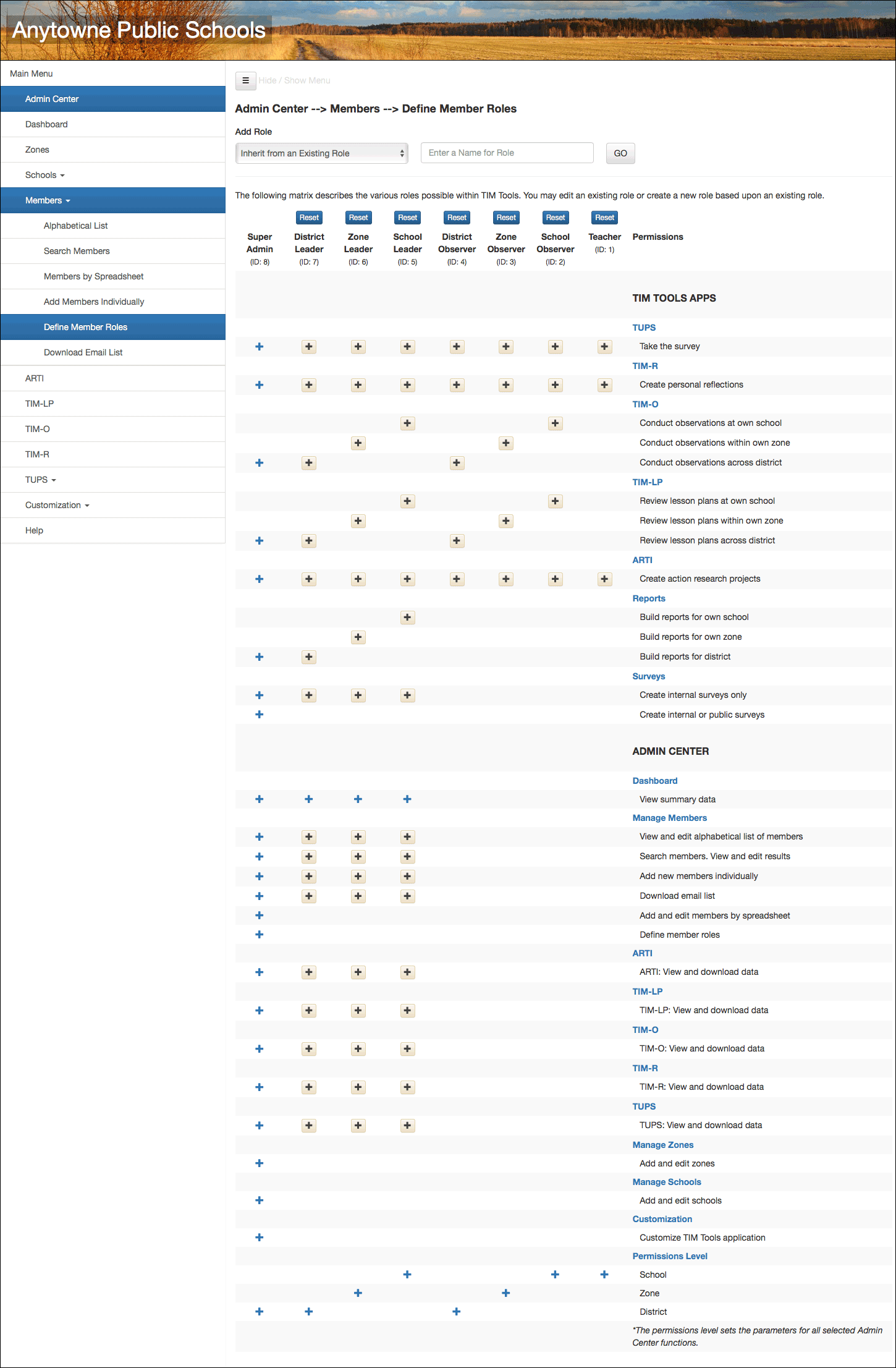 Figure 2. The TUPS app has been turned off for District, Zone, and School Leaders.

Creating a new role within TIM Tools takes just a moment. At the top of the panel, enter a name for the new role and select the existing role you wish the new role to inherit its permissions from. The hard part is carefully deciding which of the many permissions to assign to the role. This is simplified greatly because every new role initially inherits the permissions of an existing role. Let’s look at a few examples.

District A has Departmental Chairs at each school. School principals want the chairs to have access to school-level reporting, but not editing rights to the membership database. The Super Admin needs to:

1. Clone School Leader role and name it Dept Chair.
2. Disable the permissions for all of the member management permissions except for downloading email lists.
3. Since there could be a great many members to be re-assigned to the role of Dept Chair, the Super Admin will probably want the convenience of making the reassignments using the “Admin Members by Spreadsheet” function.

1. Clone the District Observer role and name it Outside Reviewer.
2. Disable all permissions except for “Review lesson plans across district.”
3. Use the “Add Members Individually” tab to simultaneously add the member and assign the role of Outside Reviewer.

District C has a very capable Director of Research and Measurement. She makes good use of statistical applications and needs access to downloads of raw TUPS and TIM-O data. She also intends to make some minor tweaks to the wording of the TUPS to better align with district terminology. Since only the Super Admin can edit the TUPS, the new Research Director role will need to be a clone of the Super Admin. The Super Admin needs to:

1. Clone the Super Admin role and name it Research Director
2. Disable the permissions for managing zones, managing schools, customization, and all of the member management permissions except for downloading email lists.
3. Since there will be only one Research Director, it will be easy to assign that member her new role using the Search Members tab and then selecting the new role from the dropdown menu.

Roles that you create can be deleted by clicking the red “Remove” button above the role. When you remove a role from the system, any members in that role will automatically revert back to the inherited role used when it was created.

For a complete description of what each of the 32 assignable permissions entails, please see the Define Member Roles page of the TIM Tools Admin Guide. We also have separate pages on using roles for school licensees and for other clients such as ministries of education, regional service agencies, consultants, foundations, associations, vendors, grantors, and teacher preparation programs.